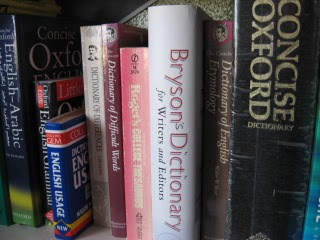 Words are our tools to communicate. If we use them in a sloppy manner our communication is less efficient; there is more misunderstandings; people go off on tangents. So let’s try and use clear and unambiguous communication.
Posted by Kashmir at 4:00 PM