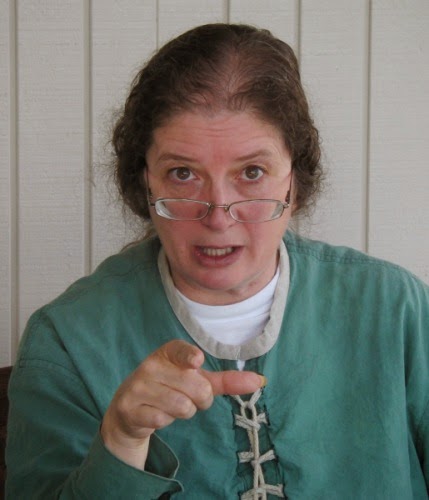 Heard it on the radio again this morning – the need for people to be educated for the “Digital Economy”. Schools have had “computer science” since the 1970s. Many schools now require students to have their own laptops or tablets. But how much better (digitally) educated are people? Recent interactions with people in the workforce make me wonder if any progress is being made.
Part of the problem is what is being taught. Way back when the computer classes were part of the maths syllabus. They taught how to analyse problems and solve them with computer code. It is this type of teaching that will lead to the high tech people some of the software development companies want. But it isn’t for everyone. True, good teaching can improve how well people can do this – and teach common solutions so people don’t have to reinvent the wheel or make avoidable mistakes. But it also takes specific types of intelligence and good memory to do well. You simply cannot retrain every unemployed youth to slot into the IT industry.


So, the syllabus changed and became more about using what is there. This won’t turn out computer scientists or software engineers but it should produce people who are able to function at a good level in an economy that uses a range of software every day. I’m out of touch these days so I’m unsure what is being taught, but I have my own little list – and I suspect it isn’t being taught – or at least not taught well. As a minimum I’d expect anyone under 35 to be able to handle all of the tasks below without thinking:


I certainly hope no school time is spent on gaming – because the first list doesn’t seem to be well addressed yet. So, I’m creating another Blog with some basic tips for people who may not have had the chance to pick some of the basics up. My first entry is on adding lines to a page. (There may be more involved than you think)
Posted by Kashmir at 10:35 AM No comments:

The term “oriental” comes from the French – Danse Orientale – which means the same as raqs sharqi in Arabic – “dance of the east”. I’m not sure which term came first (by 1926 raqs sharqi was being used in Egypt) but either way it is east of Paris – not Cairo.
So, here’s the first difficulty. If you say “oriental dance” to the General Public (especially in New Zealand) most will think that it is something from the far east – China or Japan. By using a word they are familiar with in a different context you are confusing not enlightening them. Those with a little more knowledge use it as evidence that “belly dancing” came from India – after all is called “oriental dance”!
The problem is it isn’t a straight translation. It has technical context - like plié or jeté. Not good examples as they have simple translations. More like pas de boureé - it does not just mean step of a traditional French dance - it means a specific way of moving the feet.
This is once reason I prefer the French spelling and (an attempt at) French pronunciation – “Orientale”. This clearly signals I am not talking about “oriental” in the normal English sense. I am using a technical term to describe a type of dance. The other reason is I have been told, by a number of Egyptian dancers, is that this is the term they use – rather than raqs sharqi or belly dance.
When used in this context, Orientale is a specific style of dance (from professional entertainers in Egypt/Lebanon etc). It does not include social dance - unless they are trying to dance like professionals. It does not include beledi. It does not include shaabi - or in most cases dancing to pop music. It does not include any folkloric dance. All of these are part of most belly dancer's repertoire and are not Orientale.
There is also a tighter meaning , which refers specifically to dancing to the complex, layered, orchestrated music such as was popular in films and shows in Egypt’s Golden Age and Classical Age.
However, it is not a synonym for the American Seven (or Five) Part Routine. Although many people would call this “Orientale” under the looser definition. An Egyptian Orientale for instance is not put together as one song after the other moving from veil to a drum solo. Some may include many styles – but the “parts” may vary from a few bars to full songs – and there will be repeats and changes. However, some may be one long piece all in a similar style.
But what it certainly does not mean is anything that is not Tribal! There are many other styles of belly dance that are valid – but not Orientale. For stage presentation (Urban) Beledi is the most obvious. None of the folkloric styles are Orientale – just the opposite.
I think part of the problem is people want an umbrella term – that isn’t “belly dance”. Maybe we just have to live without – or adopt something completely different such as the Hungarians did when they finally adopted tanc as a noun that would cover a range of different dance styles.
Posted by Kashmir at 3:10 PM 1 comment: