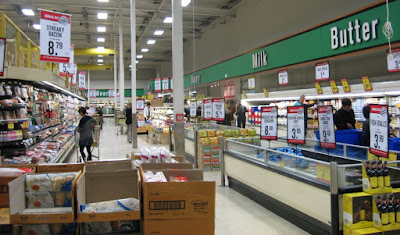 
But the last word from Dr Goldman was no matter how hard it is to not put on weight, taking it off is much harder as you struggle against millennia of evolution.
Posted by Kashmir at 2:04 PM No comments: